My legs were still trembling after the second interview when I received an email with these words:

We would like to advance you to the next stage in our interview process, the trial.

I’m a rather reserved person, but that day I was literally jumping for joy. I did it! I made it to the trial! I couldn’t contain my happiness.

But when the excitement wore off, the stress kicked in… Am I prepared? Will I embarrass myself? Can I really go through it? All these thoughts were running through my head and I realized that I would never find the answers until I tried.

So on the first day of the trial, I made myself a hot lemon tea, put on my tiger pajamas, took a deep breath and turned on the computer.

There was so much to learn, for a moment I thought I would never get to the end of the training. But on the second day, I was calmer and could catch up on everything I had to. After this very short, yet intense, training, I started to work on tickets.

That very first day I replied to only 6 of them, but with each day that passed, I was able to produce more answers. I felt more and more confident about replying to the users’ doubts. There wasn’t a day when I didn’t learn something new (actually this is true even today!) After a week had passed we were told it was time to start with Live Chat…

Oh no, no, no, wait, now? I’m not prepared yet! What if they asked me something and I don’t know what to answer? What if I made a mistake? What if they get angry?

Live chat sounded scary and I felt like I would need at least one more week to be prepared for it. But guess what? I didn’t need it and it wasn’t all that scary. Did I make mistakes? Of course I did, but hey, mistakes can be fixed! Did the users ask me things I didn’t know? Of course they did, but when I didn’t know something I looked for an answer or asked someone to help me out. And this brings me to another point.

On the very first day, I was added to the Slack group with other Trialmatticians, like me. There were people from all over the world – Europe, Asia, Africa, Australia… When I was just about to start my day, pillow marks still on my face, some of them were already finishing their workday and going to have dinner! It was awesome to be in touch with people in the same circumstances as me. We shared tips, links, anecdotes… We were a team!

I was also assigned a buddy, an experienced HE who would help me out with any doubts, look at my interactions and give me some feedback on them. It felt really good knowing that there was always someone having my back.

But actually, not only my buddy was there for me. Whenever I needed help, I only had to ask for it. Because Automatticians work from all over the globe, it doesn’t matter what time it is, there will always be someone online that will be able to point you in the right direction.

And the work is not everything. Already during the trial, thanks to Slack, I have met more people than I did during 6 months in my previous job. And it’s because, first, it’s so easy to just ping someone and second, Automatticians are so easy to talk to!

During my trial, I received tons of feedback. From my buddy, from the hiring lead, from fellow Happiness Engineers and finally from the customers. While other Automatticians aimed for me to learn more and improve, the customers had a very different purpose. So there were times when I received some negative feedback without explanation, even though I thought I’ve done the best I could.

Sometimes this was inevitable, but other times, while reviewing the conversation again, I thought of things I could have said differently and that helped me to improve not only my knowledge about all things WordPress but also my interpersonal skills. 🙂

All in all, the trial was as much a test as it was a lesson. I was evaluated during every stage but I also got a chance to learn way more than I would have by simply reading tutorials and documentation.

Oliwia was born in Poland but has been living in Spain for 9 years. She’s a mother to 4 cats and, on occasions, she behaves like a cat herself.

In her free time, she likes to photograph people (nyxe.es), read a good book (Joe R. Lansdale is her recent discovery) or watch a TV show while stuffing herself with sushi.

2 thoughts on “The Trial” 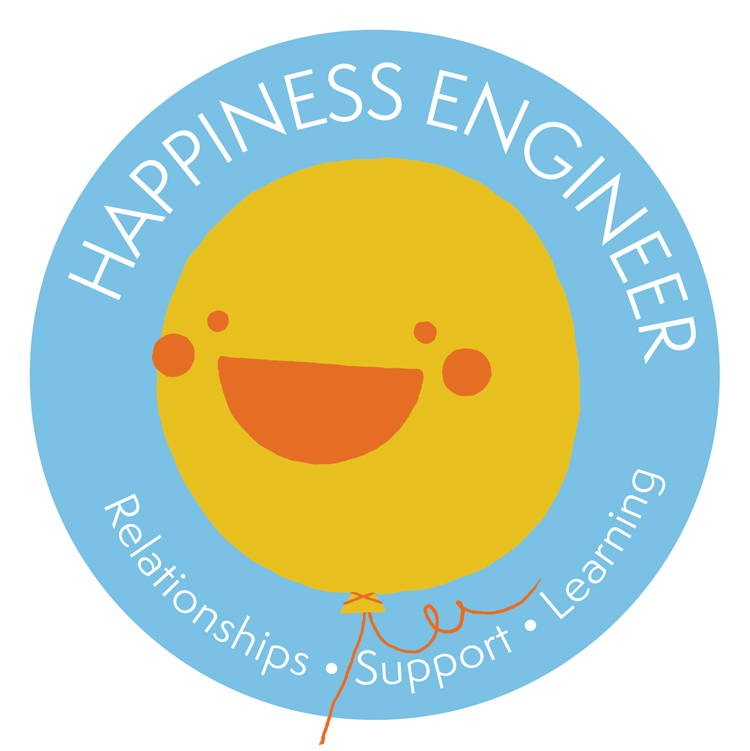 The place to learn about the Happiness Engineer job.